During my many years of corporate life, some colleagues talked about people pumping up their resumes. I also heard about public figures adding degrees that they did not have or positions they never held.

But, I never met anyone who did that. In fact, I experienced the opposite. I met so many people who were overly modest. They had such trouble taking credit for the success of a project. No, no, it was the team; I can’t take credit.

My family also raised me not to be arrogant or draw attention to myself. 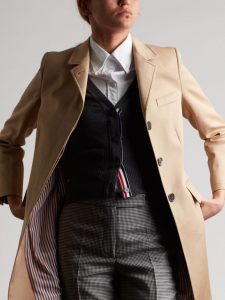 So when you write about results on a resume, I accept the team did it. (humility) But the team could not have done it without you! (a little of the hubris).

[BTW: I have heard the argument to “enhance” the resume to get to the interview. However, one needs to back up every word on that resume. One of the worst feelings is to answer “um, um, um” when someone questions an enhancement.]